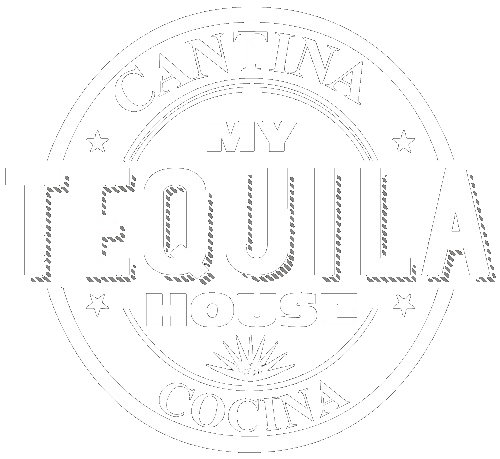 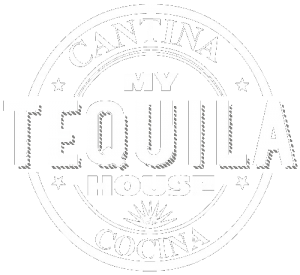 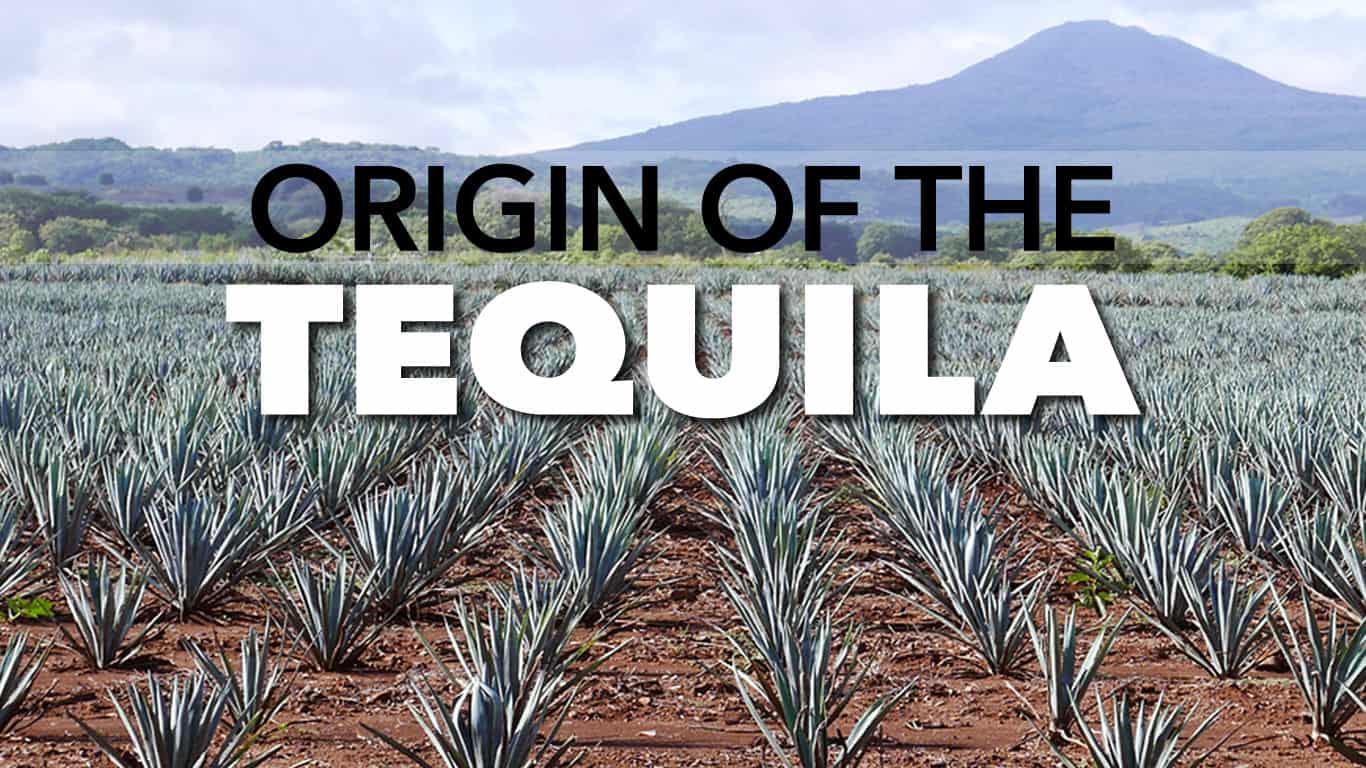 Among the legends that explain the origin of the drink, there is one that says that Tequila was discovered during an electrical storm when lightning struck a plantation of agaves. This lightning-caused a fire, where the vapors subsequently heated the agave balls, causing them to emerge honey with a sweet flavor and pleasant aroma that caught the attention of the natives.

Those who discovered thought it was a gift from the Gods. That is why in many paintings that refer to the history of drinking, we can see the god Bacchus in them.

The Tequila born in the first decades after the conquest as a fermentation from the agave plant, and later, with its Arab and Hispanic influence, it was distilled in pot stills introduced to the continent. For many years it was known as Mezcal Wine or Tequila Mezcal since mezcal was one of the names of agave. Where does Tequila come from Tequila comes from a plant in the Agavaceae family, which is the blue variety Tequilana agave Weber. There are around 295 different agave species, and only one can be used to produce the drink. Mezcal and pulque are made with some other agaves of other species. So this would be the first big difference between Tequila, mezcal, and pulque. An appellation of origin Tequila is a product with the Designation of Origin (DOT), which gives the drink the particular characteristic of being made only in certain regions that are in the designation of origin. For Tequila, these regions are Jalisco, part of Nayarit, part of Michoacán, part of Guanajuato, and part of Tamaulipas. Tequila is defined as a mixture of alcohols from the fermentation and distillation of agave must.

To be Tequila, the beverage needs to have 100% pure agave tequila: Total and absolute composition of sugars from agave.
This leads us to make a relation of the liters produced by a pineapple or agave ball. On average, 3 kg of agave are used for every liter of Tequila and 6 kilograms of agave for every liter of 100% of the drink.

According to its maturation process, tequilas are classified into 5 varieties or classes: